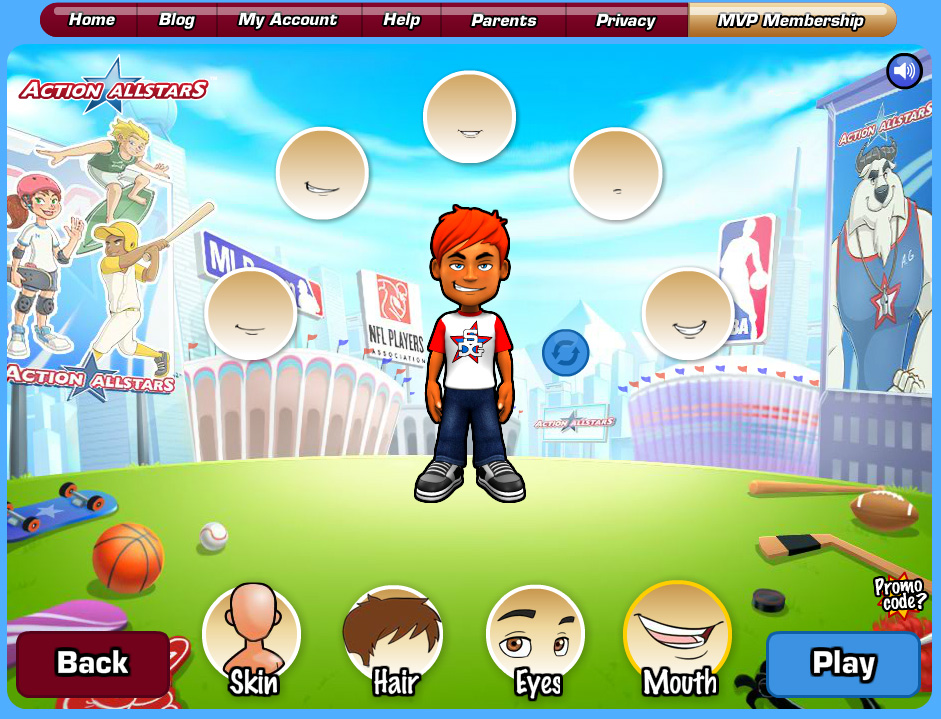 I worked for a little over six months as a VP of Product and Creative Director at Action AllStars, trying to overhaul the sports-themed virtual world, and create a more compelling experience. The time was not on our side to change a vast world with many problems, but by using a combination of art, fun, story and community we were very successful in creating some of the most compelling experiences within the world.

Strengthening the art to add personality and increase involvement.

Instead of just asking you to customize your character from scratch, we started  involving the player more in choosing his favorite sport, and then took him to customize his avatar further: 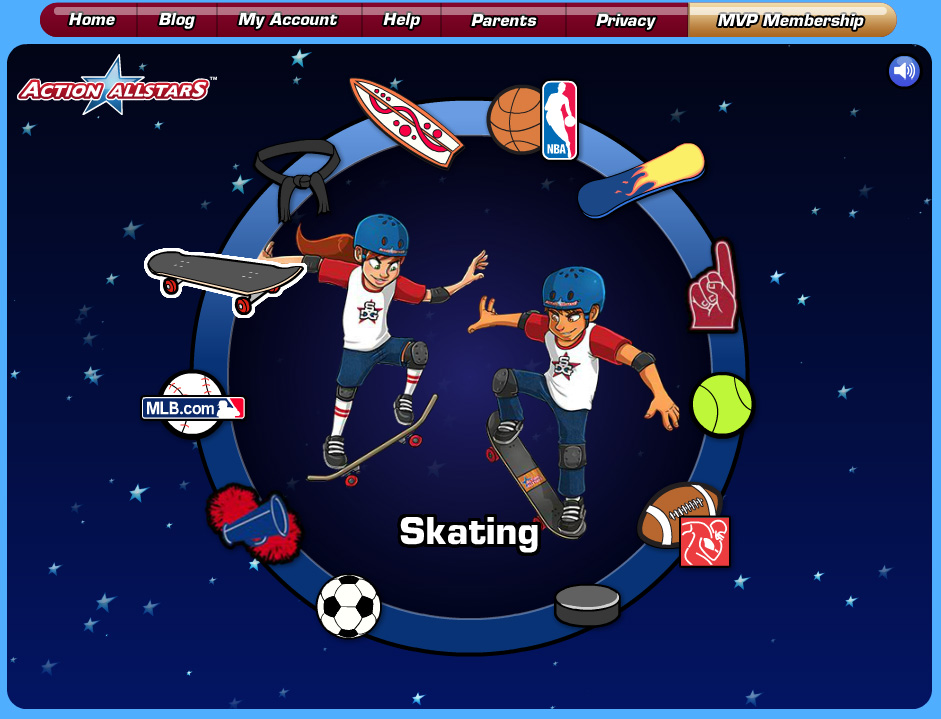 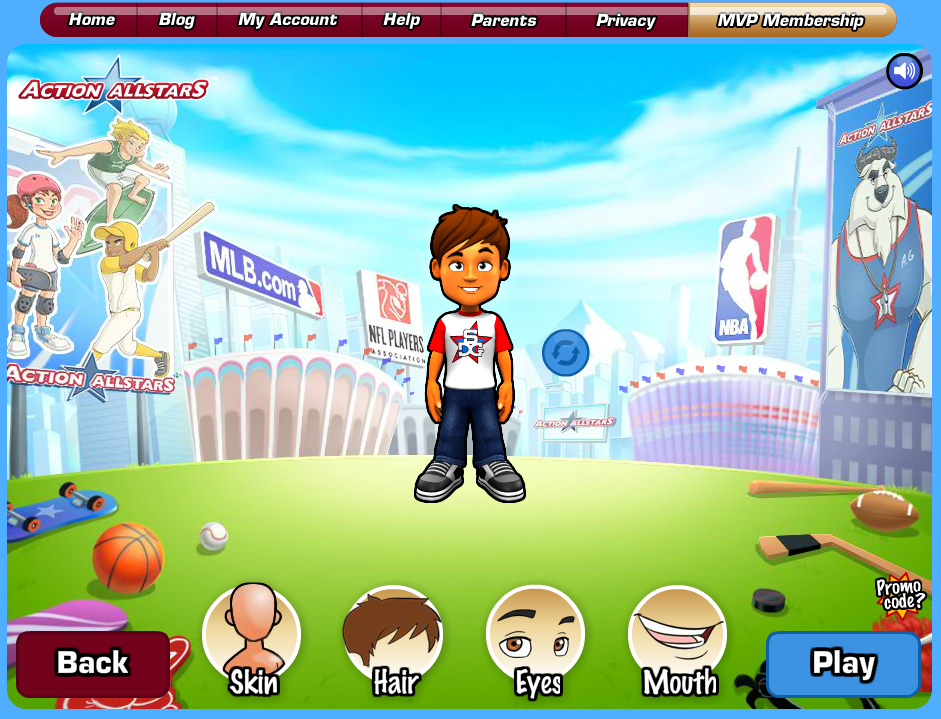 We also added more personality and attitude to avatars, as can be seen in the screenshot at the top of this post.

Adding fun for everyone.

Designing games for ages 6-12 is challenging because the skill levels are very different and the fun of a game depends of keeping the right balance between the skill level of the player and difficulty of the game.

Too make the games more fun, we added levels of difficulty that kept players in the “flow”, and added effects and fun characters to keep players entertained while they reached the right level of difficulty for them: 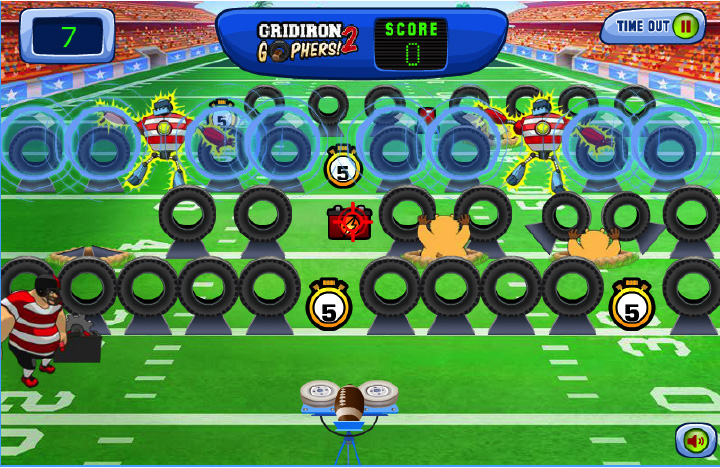 We wrapped the play in big stories: 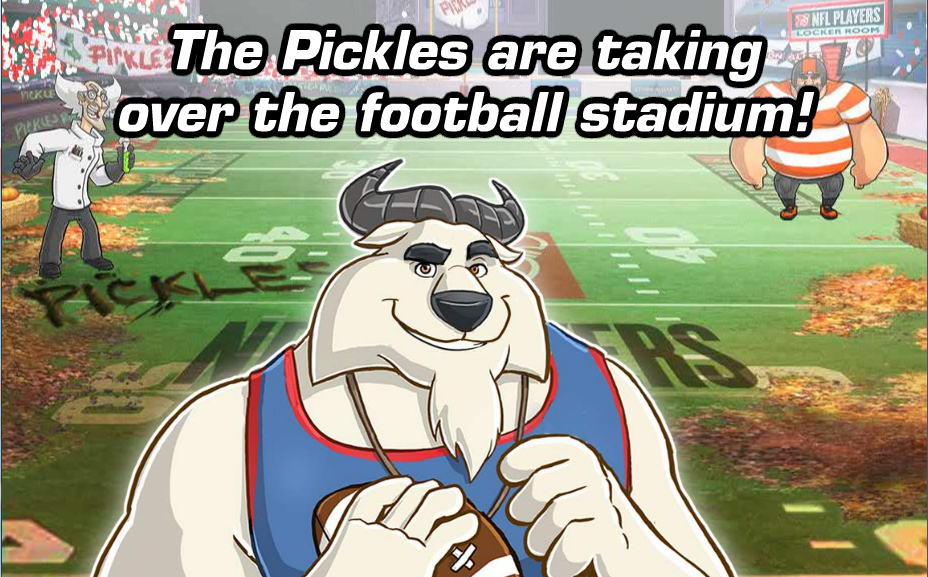 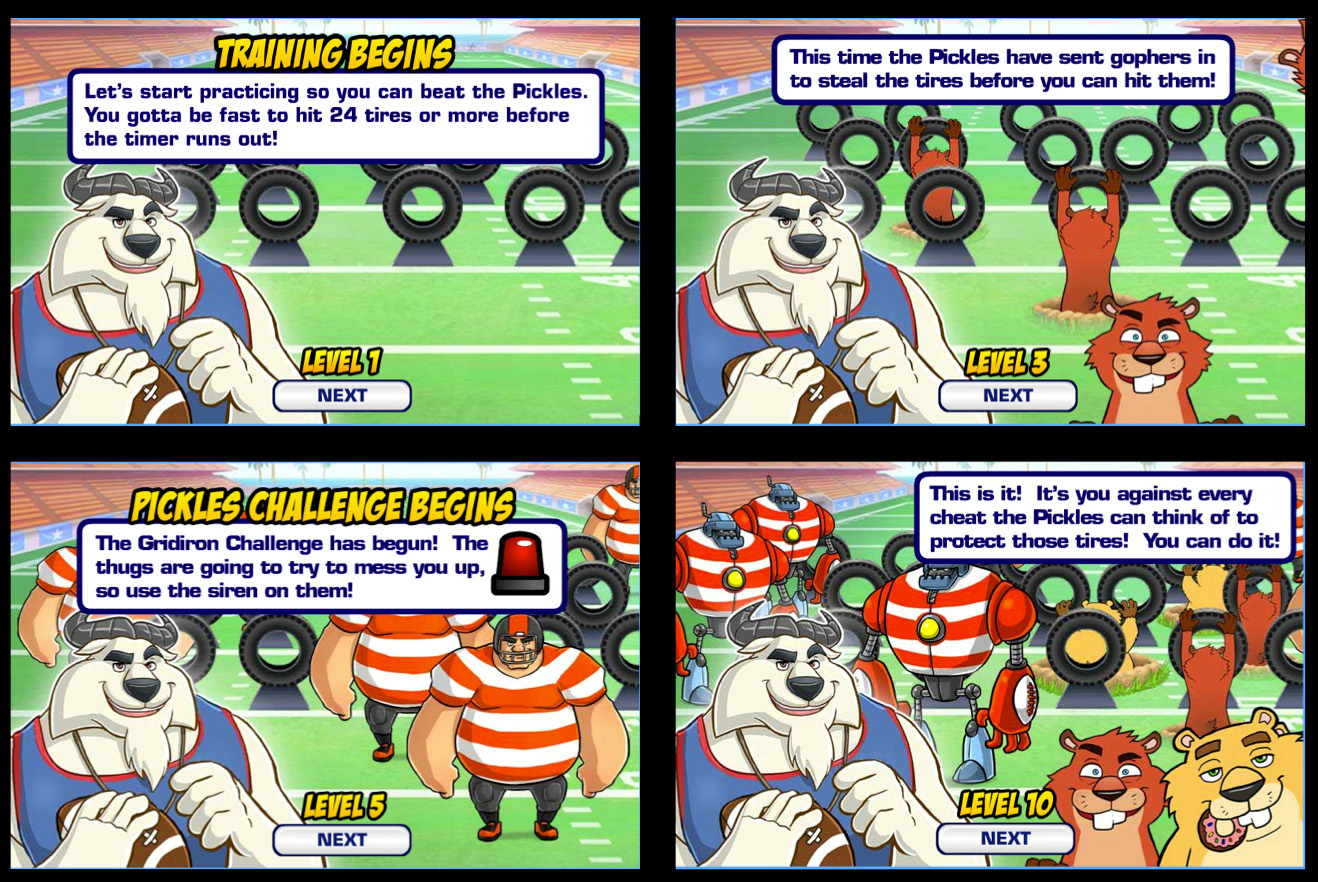 Creating a sense of community.

Finally, we also created a stronger sense of community by uniting all players in the world towards achieving common goals and fighting common enemies. Previously, the players competed with each other instead of cooperate to reach a larger goal. We changed that,  and introduced multiplayer games were they could have a shared experience fighting common enemies: 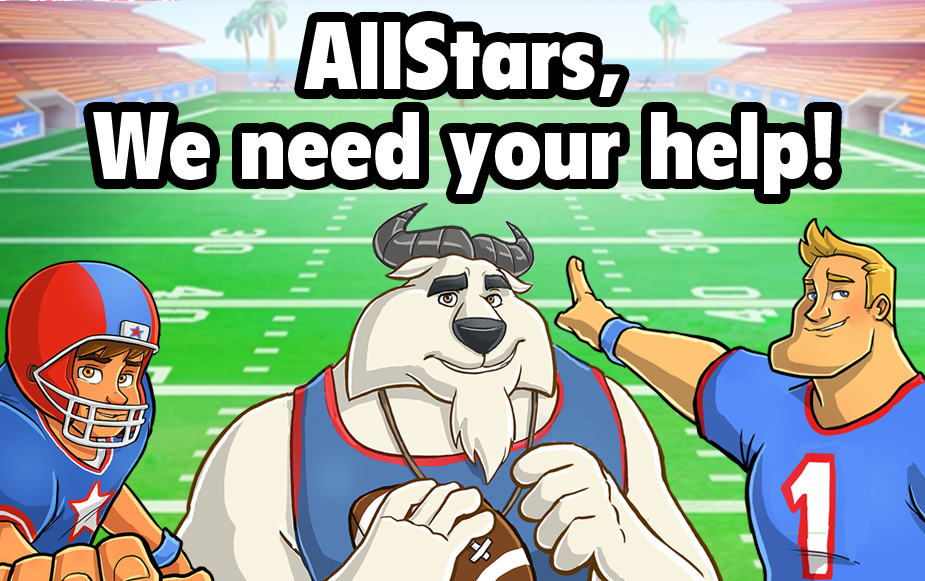 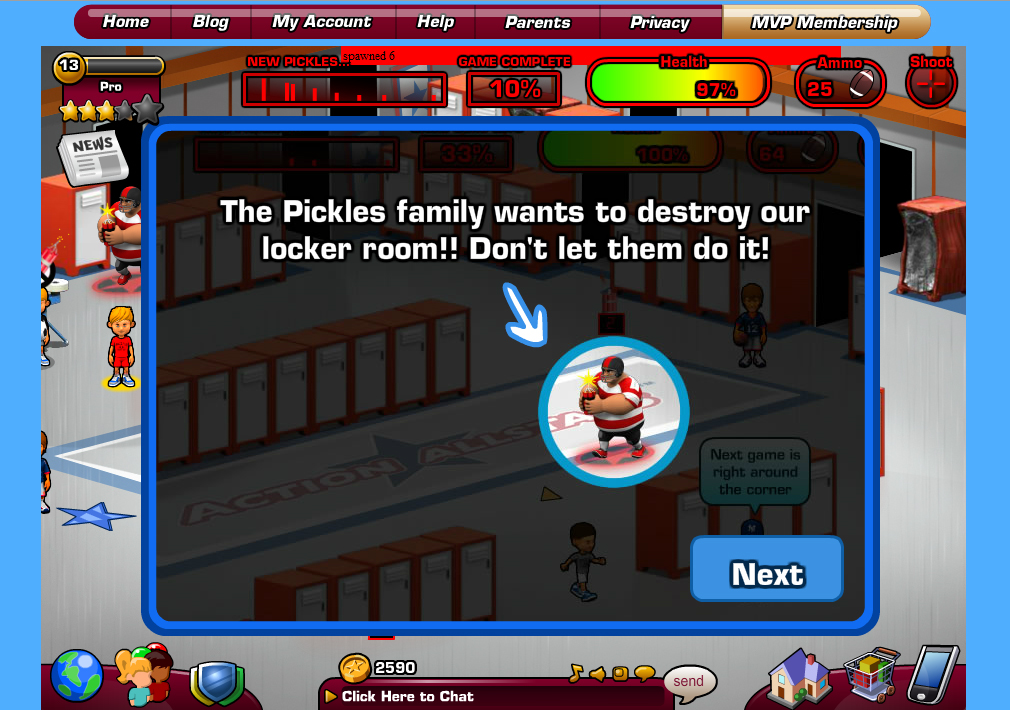 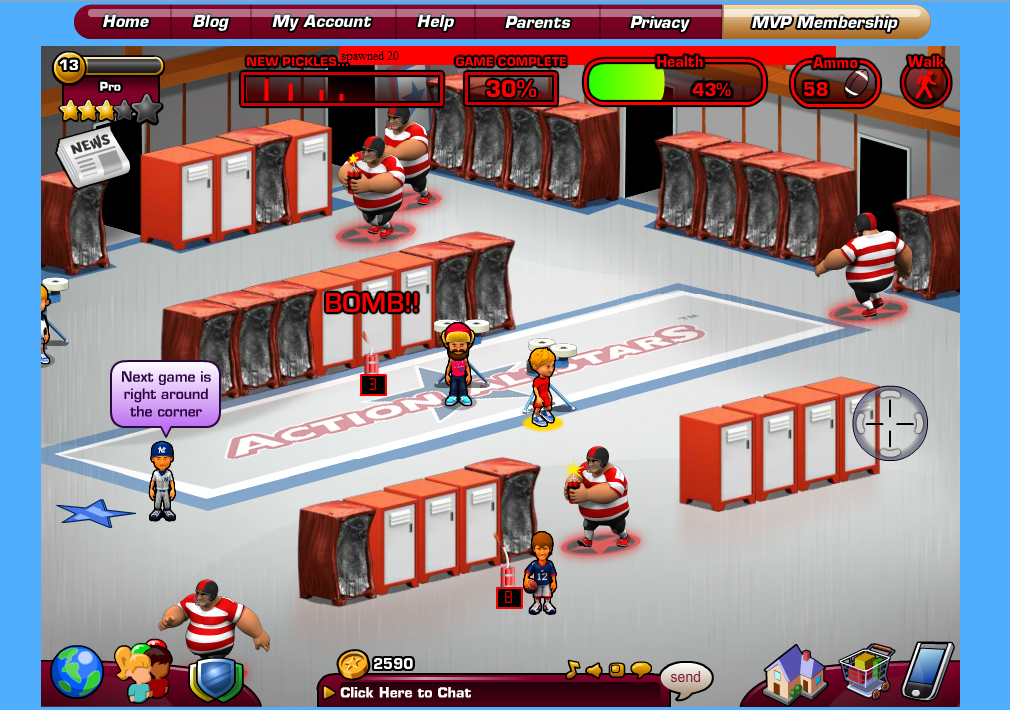 More Examples of Art-Fun-Story-Community, with Personality:

Below there are some more examples of splash screens and intro to game level screens that mixed personality, humor and fun with game play and storytelling: 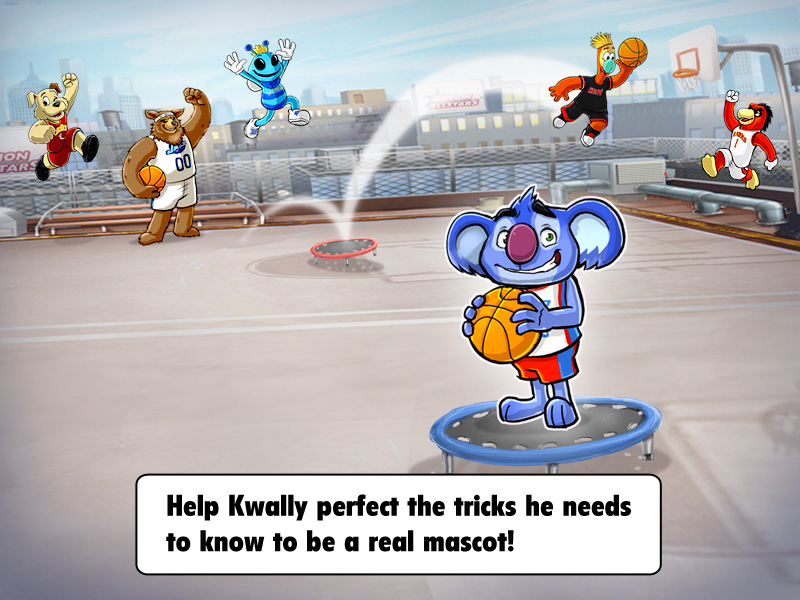 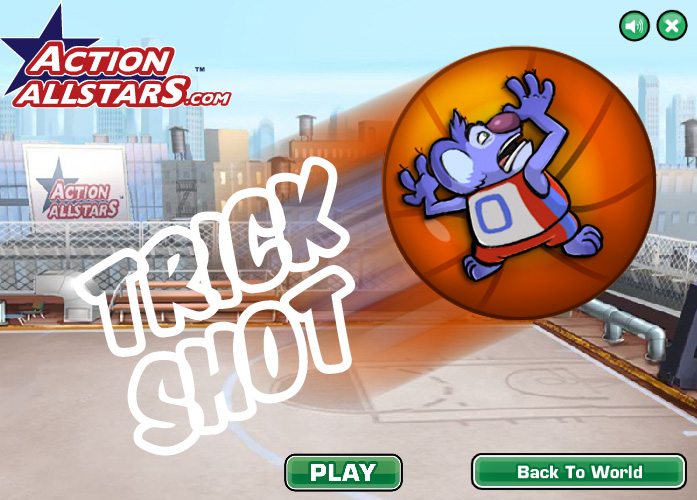 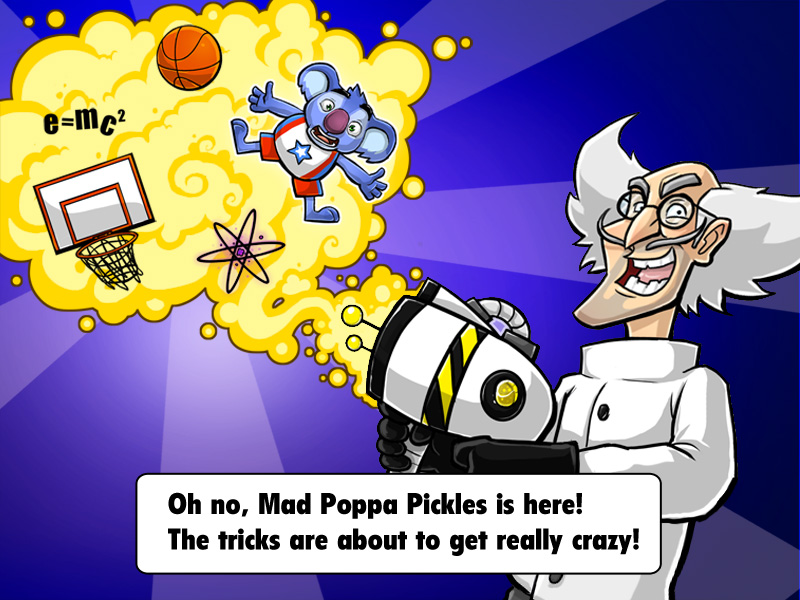 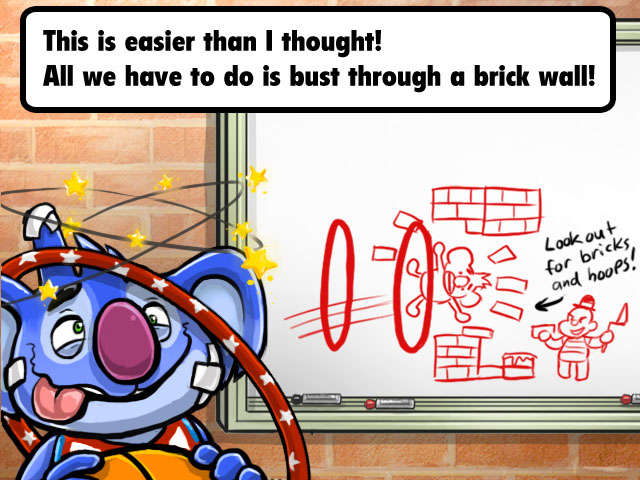 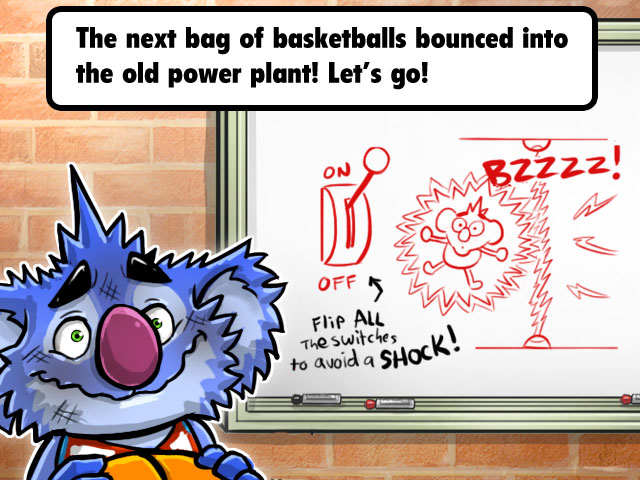 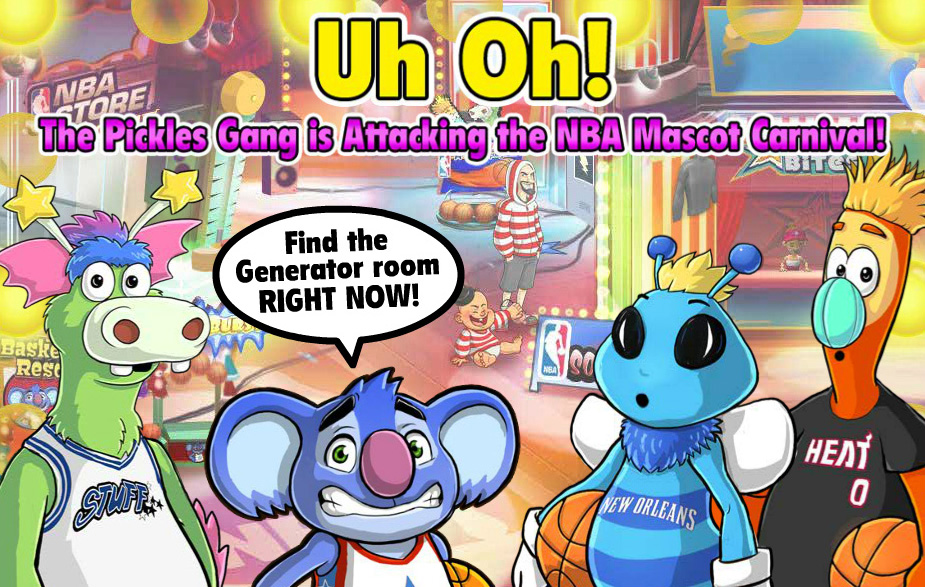 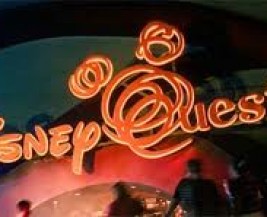 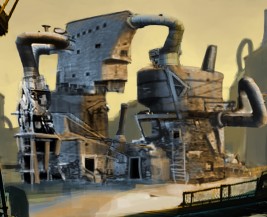